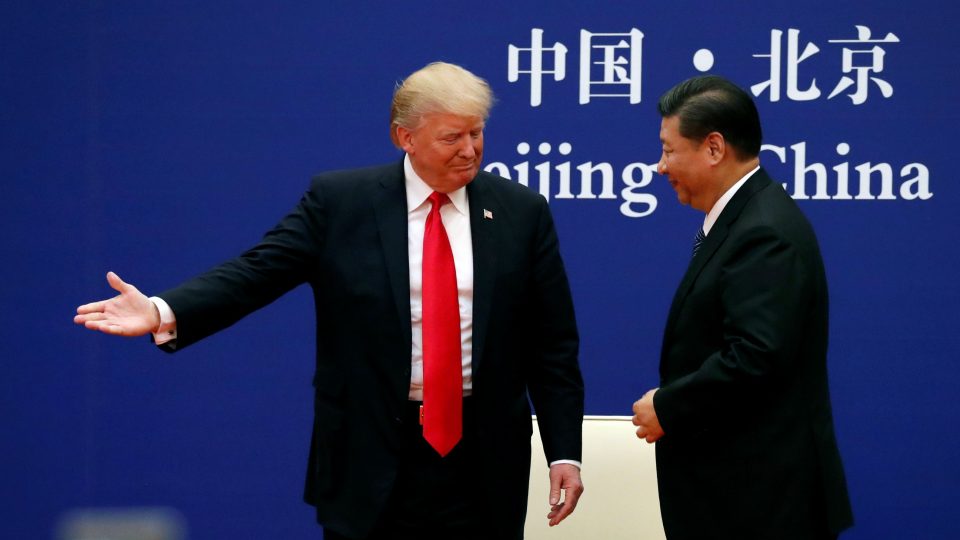 Zhou Pingjian
On July 20, the United States threatened to impose tariffs on all US$500bn worth of Chinese imports. Earlier on July 6, the US announced to impose 25 per cent tariffs on US$34bn worth of Chinese goods. On July 11, the US further escalated by announcing a tariff list of Chinese products worth US$200bn.
Where the trade war waged by the US against China is heading to, the world is wondering.
China’s position regarding the trade war wilfully ignited by the US remains firm and clear. China doesn’t want a trade war, but is not afraid of and will fight one when necessary. Threats and intimidation will never work on China. China is capable of and confident in safeguarding the interests of the Chinese people. The US should be advised to remain calm and handle the relevant issue with a rational attitude. Trade bullying will only backfire.
The main criticism that the U.S. makes against China centers around the trade deficit America runs with China. However, when it comes to trade, imbalance does not mean unfairness as the flow of trade is determined by the market. China has never deliberately sought a trade surplus. Having a trade deficit does not mean the U.S. is “losing”. It is an erroneous accusation that China has been long engaging in unfair trade practices which have benefited itself and shortchanged the United States.
Let me take the daily Apple here. When an iPhone assembled in China arrives in the U.S., it is recorded as an import at its factory cost of about US$240, which is added to the U.S.-China trade deficit by the U.S. side. China, however, earns just about US$8.46, or 3.6 percent of the total factory cost or less than 1 percent of the value in terms of retail price in the transaction, while most of the profits go straight to the coffers of Apple Inc. and high-tech enterprises of other countries on relevant industrial supply chains.
Or take the Made-in-China suit. When China exports a US$450 worth of business suit to the U.S., China gets 5 percent of the profit while the U.S. gets 84 percent.
Can these figures be cited to prove that the U.S. is shortchanged in its trade deals with China and China is playing a zero-sum game here with the U.S.?
The main reasons for the deficits do not lie on the Chinese side. Generally, they result from how resources are allocated in an interconnected global economy and are natural reflections of the global value chain and international division of labour. In particular, there are certain factors inevitably lead to trade deficits. The savings rate in the U.S. remains too low while consumption rate remains too high. The U.S. dollar serves as the international reserve currency. And, the U. S. government imposes restrictions on high-tech exports to China.Click to continue reading.