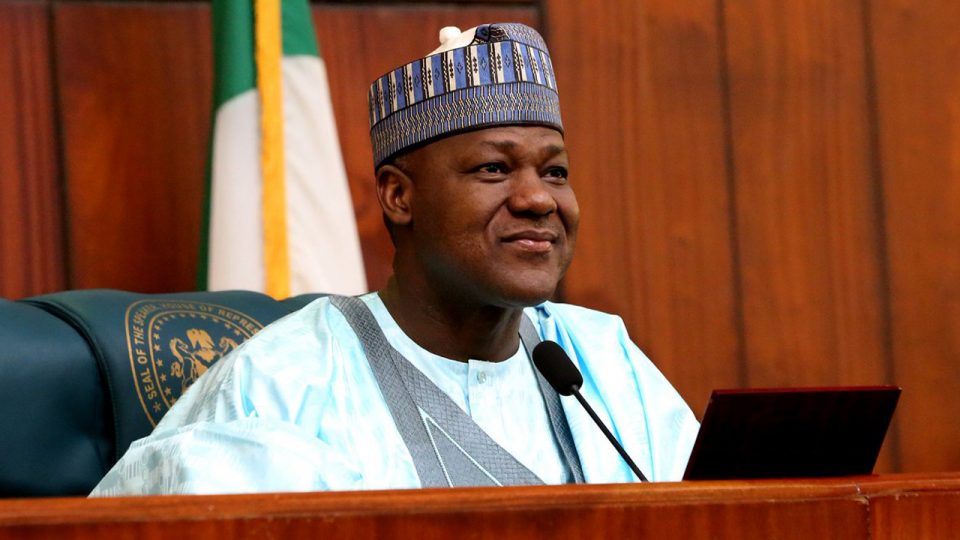 John Ameh
The Speaker of the House of Representatives, Mr. Yakubu Dogara, like the Senate President also the National Assembly about 5.08pm.
He was received by jubilant lawmakers, who broke into a song as they sighted him.
They sang, “Kindom cometh by struggles”, “kingdom cometh by struggles.”
The Chairman House Committee on Capital Market and Institutions, Mr. Tajudeen Yusuf, and the Chairman, Committee on Public Accounts, Mr. Kingsley Chinda, led the members in singing as they rushed to greet Dogara.
The speaker acknowledged by waving at them and shaking hands with many of them.
He walked past the lobby to his office, as his colleagues continued to sing after him.