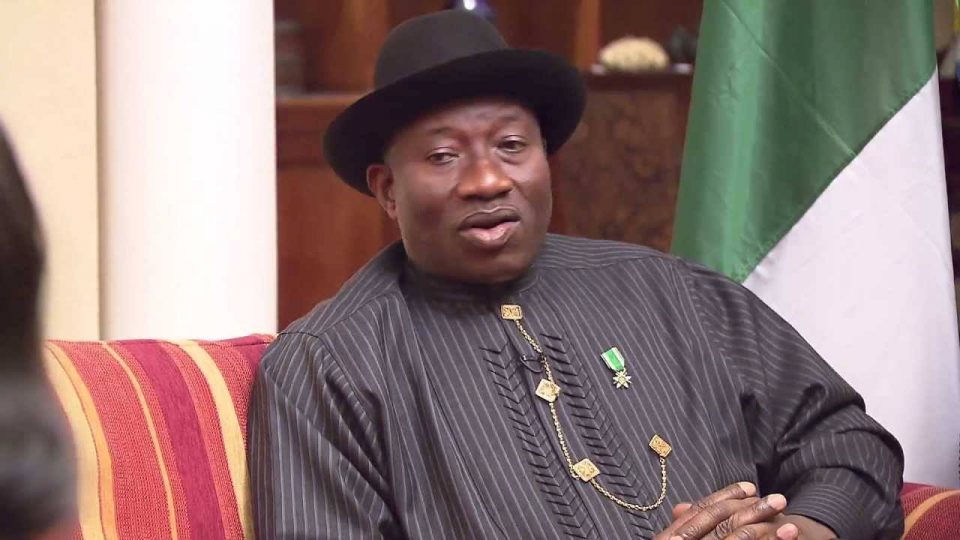 Eniola Akinkuotu, Abuja
Former President Goodluck Jonathan on Tuesday reposted one of his quotes from 2015 which described the All Progressives Congress as a party which had no regard for human rights or democracy.
The message was posted on Jonathan’s official Facebook page while men of the Department of State Services laid siege to the National Assembly.
The post read in part, “The choice before Nigerians in the coming election is simple: A choice between going forward and going backward; between the new ways and the old ways; between freedom and repression; between a record of visible achievements and beneficial reforms and desperate power seekers with empty promises.”
The post elicited 683 comments and was shared nearly 2,000 times on Facebook within four hours.
A large number of Jonathan’s 2.2 million followers hailed the former President for being a Democrat during his six years in office.
However, a few others berated Jonathan, reminding him of how under his watch in 2014, members of the House of Representatives were barred from gaining entry into the green chamber during a failed attempt to remove the then Speaker, Aminu Tambuwal.

Abacha Loot: Switzerland To Transfer Another $300m to Nigeria