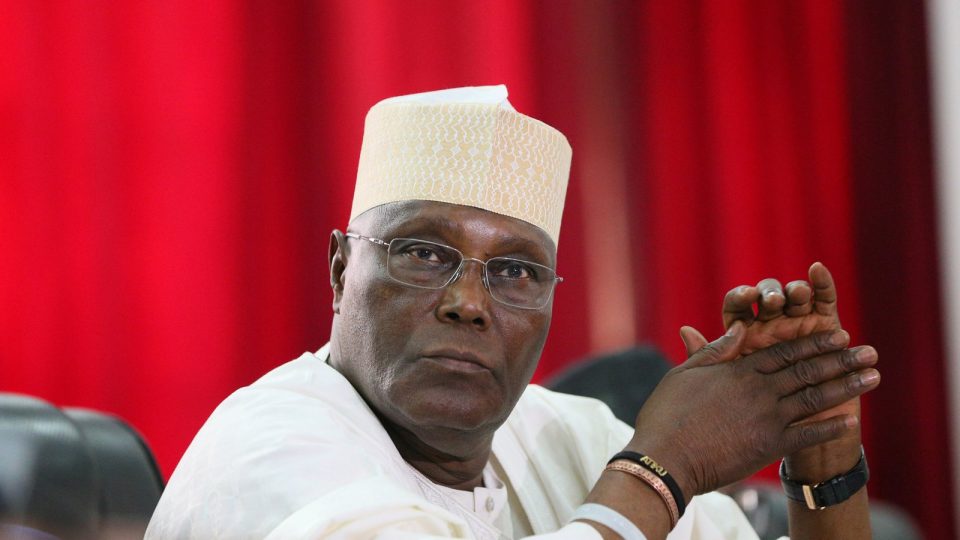 Former Vice President and presidential candidate of the Peoples Democratic Party (PDP) in the last election, Atiku Abubakar, has frowned at the sudden increment of the pump price of petrol by the Nigerian government.

Atiku in a tweet on Tuesday said the hike in fuel price does not in any way support certain claims regarding deregulation in Nigeria.

According to Atiku, his view on the matter stems from his experience as a businessman who is seeing things from an economic perspective.

The elder statesman argued that in the US and Europe, fuel prices are far lower than they were in 2019, adding that if Nigeria truly deregulated, then fuel prices should have dropped.

Petrol stations across the country increased the price of Premium Motor Spirit, popularly known as petrol, on Thursday, September 3.

The prices ranged from N155 and N162 per litre going by the reports making the round.

The increase was triggered after the product’s depot price was increased on Wednesday from N138.62 to N151.56, according to an internal memo from the Pipelines and Product Marketing Company (PPMC).

In its Memo, the PPMC which is a subsidiary of the Nigerian National Petroleum Corporation (NNPC), stated that the new product price adjustment will take effect from September 2.

However, it did not state the Expected Open Market Price of the commodity as he maintains that the fuel price hike stirred various reactions in different quarters across the country.

In his reaction to the increment, President Muhammadu Buhari blamed the COVID-19 pandemic for the hike.

He explained that the outbreak led to a downturn in Nigeria’s finances, making it difficult for the Federal Government to pay for fuel subsidy at this time.

For President Buhari, the COVID-19 pandemic, which has affected economies globally, has compelled the government to make some adjustments which he described as far-reaching.

Although he admitted that such reviews would cause some initial pain for the people, he insisted that they were necessary for the long-term gains.

In a similar vein, the Minister of Petroleum Resources (State), Mr Timipre Sylva has explained the deregulation of the petroleum subsector will be difficult for a while but pay off on the long run.

Mr Sylva said this on Thursday, September 3, during a briefing in Abuja and noted that the government no longer controls the price of the product.

According to him, the Nigerian government spends over a trillion naira yearly as a subsidy payment, explaining that the high cost forced the government to allow market forces to determine the prices of the product.

The former Bayelsa Governor noted that the current price of petrol is a reflection of the global crude oil price, adding that the Federal Government is not working on any kind of policy to cushion the effect of the deregulation. Instead, it is introducing alternatives to petrol.

Mr Sylva revealed that the alternatives include Liquefied petroleum gas (LPG), and it will be rolled out by the end of the month.

Stating further, Mr Sylva said that the Department of Petroleum Resources will engage marketers to upgrade their facilities to be able to dispense the alternatives.