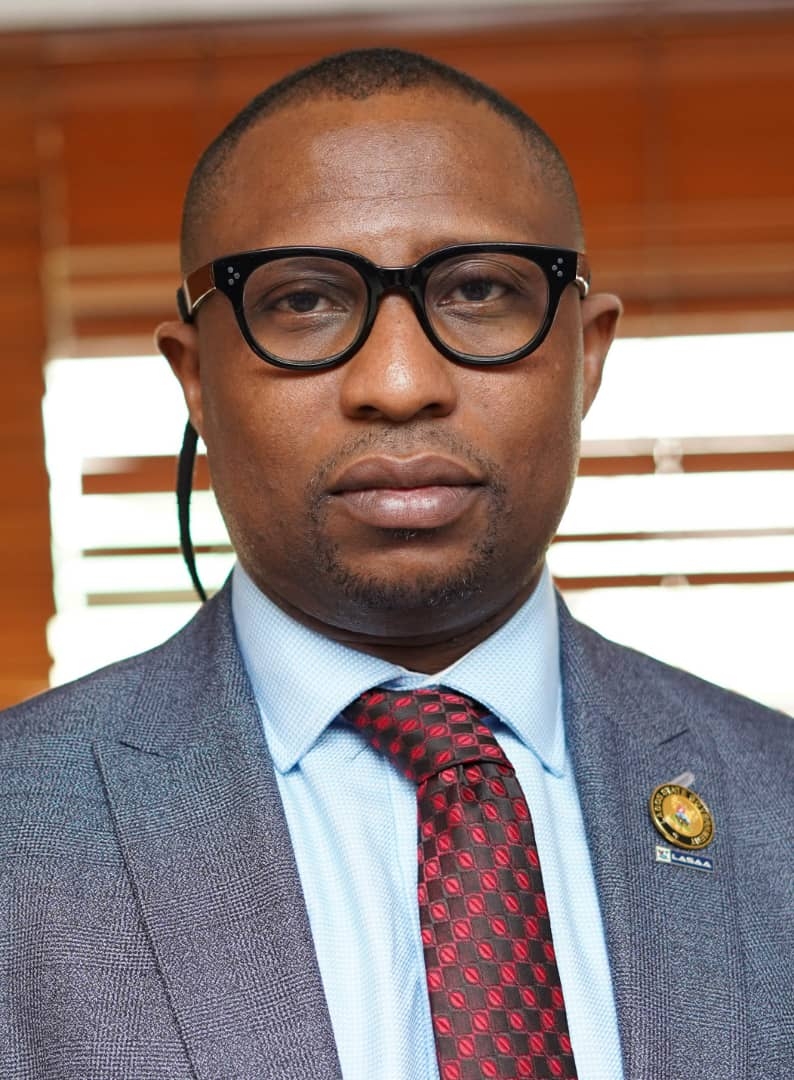 Lagos State Signage and Advertisement Agency (LASAA) says it is intensifying action against advertising practitioners  who continued to default in payment of permit fees and  violated laid down advertisement regulations in the state.

The agency said it has taken deliberate steps to constitute a new debt recovery team n a bid to frontally address the debt issue and recover backlog of unsettled advertisement levies owed by advertisers and outdoor advertising practitioners, stressing that henceforth, it won’t be business as usual with payment defaulters and violators  of advertisement rules in Lagos state.

The Managing Director / CEO of LASAA, Mr Adedamola Docemo who disclosed these facts during an exclusive interview with BRANDIQ stated that  over the years, the agency had offered discounts and made downward reviews on advertisement levies to show empathy but regretted that inspire of this, the agency was faced with the challenge of practitioners defaulting in terms of payment of permit fees, to the extent, that some practitioners have backlog of unsettled payments to be made to LASAA.

“Once upon a time, it was quite difficult to see a street or road in the city of Lagos without a jumble of advertising signs. From the regulation standpoint, the outdoor advertising environment has improved considerably compared to what was obtainable before LASAA was established”

“Roads, junctions and streets were literally littered with different signboards, banners, of different sizes, meant to advertise a product, service, event or organization. Hardly did anyone see anything wrong in sticking posters indiscriminately, erecting hoardings haphazardly, and writing or painting on city walls until the establishment of Lagos State Signage and Advertisement Agency (LASAA) in 2006, towards the tail end of the Tinubu administration” he said.

He continued, “before LASAA, there were cases of fallen advertising structures because the environment was not properly regulated. We now have zero incidence of fallen structures across Lagos because structurally they are sound. Our Monitoring and Compliance team ensures that the billboards are properly located; the bolts are well tightened and regularly maintained”

He highlighted basic regulatory challenges affecting  the agency’s operation in the state to include among other things, defaults in compliance by outdoor advertising practitioners, poorly managed billboards and hoardings, LED structures with overly increased lights, increase of original board sizes without official consent of the Agency, deviation from approvals, and absence of name tags on billboards.

He highlighted further on future plans of the agency in advancing course of growth of the industry to include, encouraging practitioners to develop  iconic and innovative structures, entrenching best  practices in the industry,  promoting a level playing field for every one willing to play by the rules as well as developing a  Signage Corridor/Park  for Lagos state as part of the megacity and THEMES Agenda of the state.“We intend to pursue more  collaborations with stakeholders  and new partnership for industry growth” he added.

INEC In The Eye Of The Storm As Edo, Ondo Elections Approach