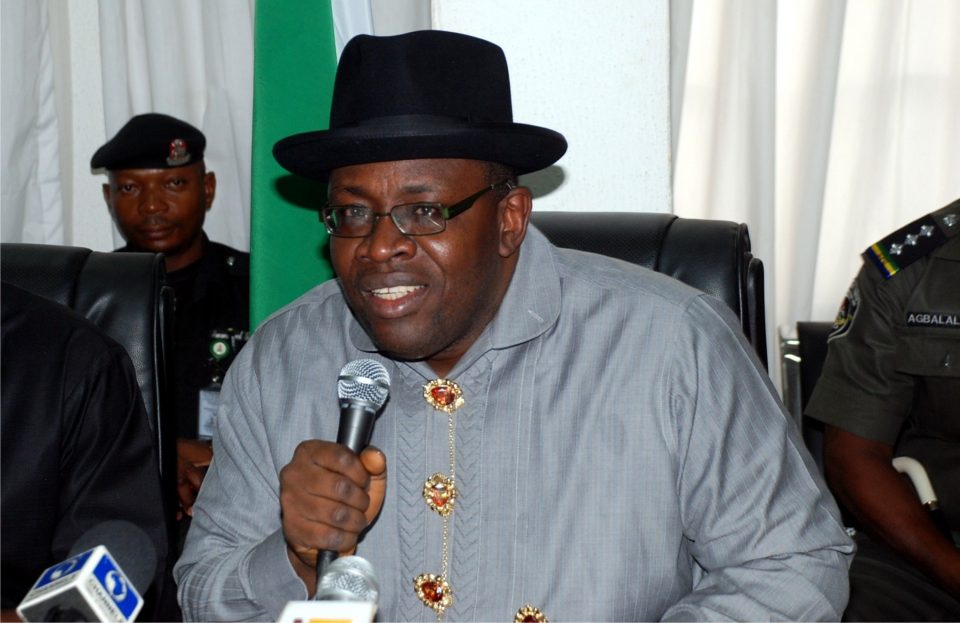 By Samuel Oyadongha
Yenagoa—Bayelsa State Commissioner for Information and Orientation, Mr Daniel Iworiso-Markson, has said that education remains one of the biggest investments of Governor Seriake Dickson’s restoration government.
He said that in the last six years, the state government has deliberately paid attention to the education sector by building and equipping public schools and making them completely accessible, especially for indigent students.
Iworiso-Markson, in a statement weekend, in Port Harcourt, Rivers State, on the sidelines of the 75th and 10th anniversaries of the inception/government handover of Archdeacon Crowther Memorial Girls’ School, ACMGS, Elelenwo, to the Mission and graduation/prize giving ceremony, expressed satisfaction that the huge investment in that critical sector had paid off and urged governments at all level, multi-national companies and privileged individuals to encourage and support the growth of education in the country.
While congratulating ACMGS Elelenwo for the double celebration, Iworiso-Markson applauded the management of the school for sustaining the legacies of the founding fathers as well as maintaining the high ethical and academic standard that the institution was known for.

I Will Take Any Risk To Leave Nigeria – Stowaway