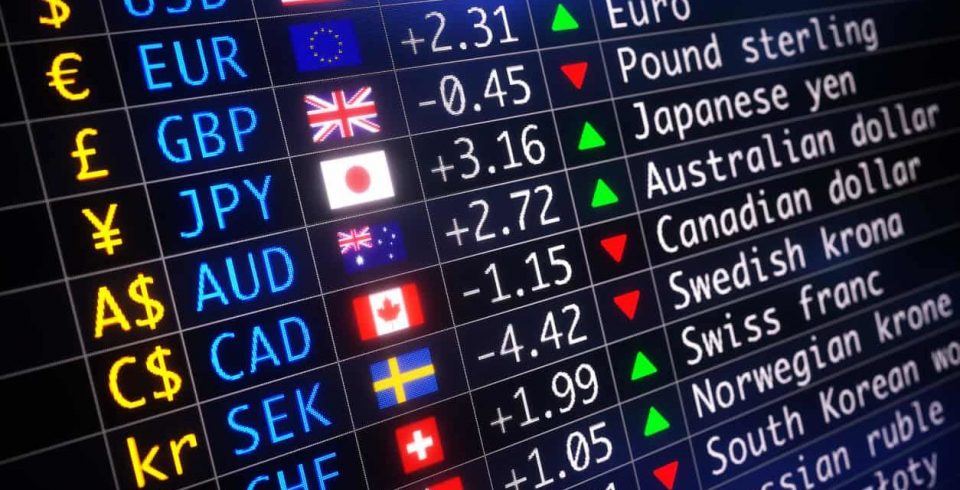 The Central Bank of Nigeria has injected 210 million dollars into the inter-bank Foreign Exchange Market to meet customers’ requests in various segments of the market.
The CBN Acting Director of Corporate Communications, Mr Isaac Okoroafor in a statement on Tuesday, said that 100 million dollars was offered to authorised dealers in the wholesale segment of the market.
He said 55 million dollars was allocated to the Small and Medium Enterprises segment while customers who require foreign exchange for tuition fees, medical payments and Basic Travel Allowance were allocated 55 million dollars.
Okorafor reassured the public that the bank would continue to intervene in the foreign exchange market in line with its quest to sustain liquidity in the market and maintain stability.
He said that the steps taken so far by the bank in the management of the market had paid off, as reflected by reduction in the country’s import bills and accretion to its foreign reserves.
Meanwhile, the Naira exchange rate remained stable in the foreign exchange market.
It exchanged on Tuesday at an average of N360 to a dollar in the Bureau De Change segment of the market.
(NAN)

Huawei Team Up With Leica Camera on Smartphone Photography