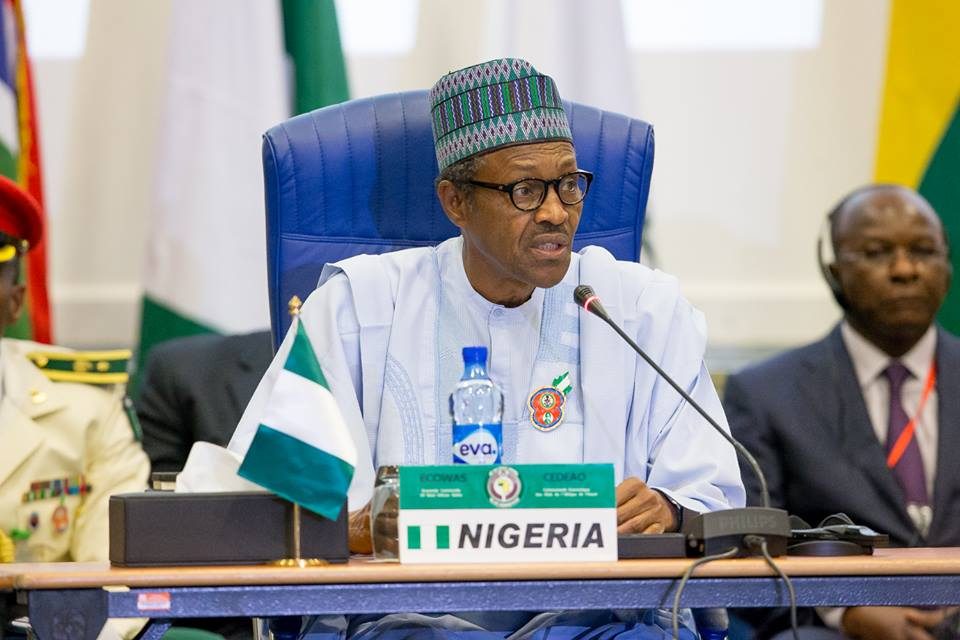 Despite the introduction of the Integrated Personnel and Payroll Information System to effectively manage the payment of the Federal Government workers’ salaries, the government is still incurring unnecessary personnel costs, IFEANYI ONUBA writes
A total of N195.94bn was overpaid as personnel costs to 450 Ministries, Departments and Agencies of government enrolled on the Integrated Personnel and Payroll Information System.
Details of the overpayment, which were discovered by the Auditor-General for the Federation, Mr Anthony Ayine, were captured in the 2016 annual audit report prepared by the Office of the Auditor-General for the Federation.
The 2016 audit report, which was obtained by our correspondent in Abuja, is the latest to have been prepared by the OAGF for all the MDAs.
The report was submitted to the National Assembly in June this year through a letter to the Clerk of the National Assembly, with reference, C/AR.2016/CONF/VOL.1/01.
The IPPIS, which began in 2007 with seven MDAs, is one of the Federal Government’s public finance reforms aimed at determining the actual strength of its workers and help with budgeting and annual planning.
It is designed to undertake human resources management activities from recruitment to separation, payroll and pension processing.
It also aims at facilitating planning, aids budgeting, monitors monthly payment of staff emoluments against what is provided for in the budget as well as ensure database integrity for administrative and pension processes.
But the auditor-general stated in the report that a review of funds released by the Funds Department in the Office of the Accountant-General of the Federation to the IPPIS showed anomalies in respect of the salaries paid out under the scheme.
For instance, the report noted that it was observed that while the IPPIS had a total of N457.3bn as actual performance for personnel costs in respect of the 450 MDAs, the amount released by the Funds Department in the OAGF showed N421.28bn in favour of the MDAs, thereby showing a variance of N36.03bn.
It stated that when explanations were sought from the OAGF based on the observation by auditors, the adjustments presented by the accountant-general resulted in an “irregular balance of N656.43bn being presented to us as the amount released by the IPPIS, meaning an over funding of the IPPIS by N195.94bn out of N460.49bn stated as the amount paid.”
Ayine added that his office was “unable to verify the accuracy of these balances.”
The report explained that instances of the IPPIS paying more than the amount released by the Funds Department in the OAGF and extra-budgetary expenditure showed weakness in budgeting and in accounting for expenditure.
The report also stated that there were lapses in budgetary provisions for salaries and wages.
For instance, it noted that the actual personnel costs of some MDAs for the 2016 fiscal year when compared with personnel cost budget revealed extra budgetary expenditure of N408.7bn.
Giving an analysis of the extra budgetary expenditure, the report stated that for the MDAs under the administrative sector, the sum of N37.27bn was approved for them.
However, it noted that the MDAs incurred a total of N55.41bn as actual personnel cost, thus resulting in extra budgetary spending of N18.14bn.
For the MDAs in the economic sector, the report stated that they were given budgetary approval of N165bn but ended up spending N517.72bn thus, leading to excess expenditure of N362.7bn.
In the same vein, the MDAs under the law and justice sector got budgetary approval for N710.05m but spent N13.96bn, resulting in over-spending of N13.25bn.
It added that while the social sector MDAs got budgetary approval for N94.65bn, they ended up incurring personnel costs of N119.24bn. This, it noted, led to excess spending of N24.59bn during the 2016 fiscal period.
The report read in part, “During the examination of salaries and wages component of the Statement of Financial Performance, the following observations were made.
“The actual personnel cost of some MDAs for the year 2016, when compared with the personnel cost budget, revealed extra budgetary expenditure of N408,708,433,835.25.
“It was also observed that 12 MDAs had actual personnel cost for the financial year without any approved budget, which resulted in seeming extra budgetary expenditure of N6,049,260,633.08.”
The 12 MDAs that incurred personnel costs without budgetary approval are Military Pension Board, N2.08m; Foreign Mission (Tel Aviv Christian Pilgrims), N143.68m; Permanent Mission Caracas, N54.54m; and Permanent Mission of D-8 Secretariat in Turkey, N60.58m.Click to continue reading.

Blatant Trade Bullying Will Only Backfire