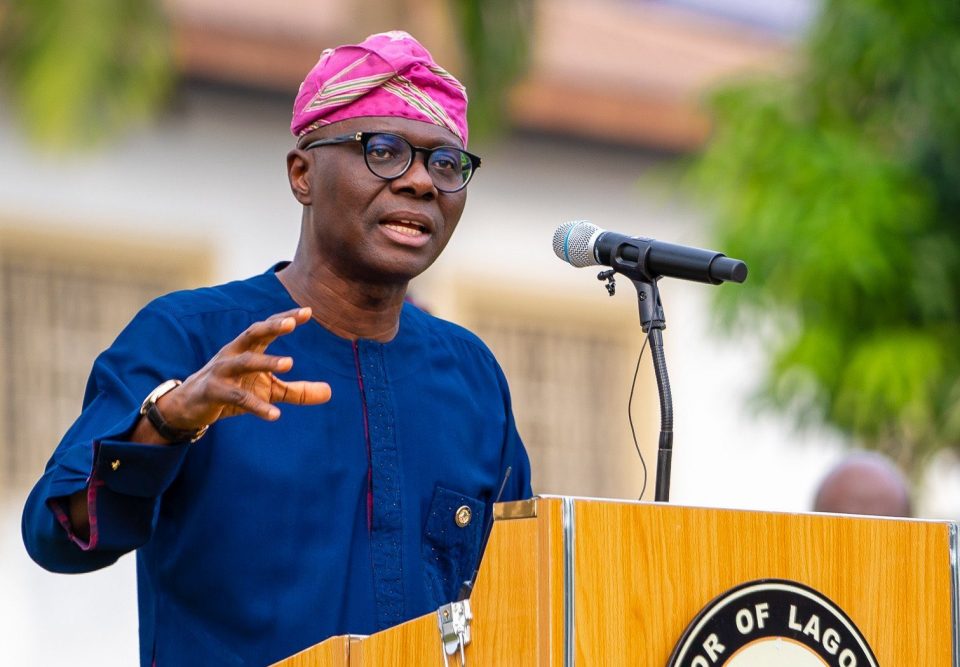 Lagos State Governor, Mr Babajide Sanwo-Olu, has directed the Ministry of Physical Planning and Urban Development to carry out integrity tests on both public and private schools with buildings of three floors and above to ascertain their statuses.

The Commissioner for Physical Planning and Urban Development, Dr Idris Salako, said the Governor gave this directive at a press briefing in the State House later on Saturday.

This was contained in a statement issued on Sunday by the Assistant Director, Public Affairs, Mukaila Sanusi, titled ‘School collapse: Sanwo-olu orders integrity test on school buildings above two floors’.

Salako stated that the move became necessary in order to ascertain the structural integrity of all school buildings above two floors with a view to preventing future occurrence of school building collapse in the state.

The commissioner assured that the ministry would swing into action in earnest so as to actualise the state government’s aim of saving lives and property, especially as schools resume after a long break due to the COVID-19 pandemic.

He said that the ministry would soon come up with the guidelines and procedure for the integrity test on public and private schools whose buildings fall within the stated range.

France Vs Croatia: ‘I Don’t Know Where I am’