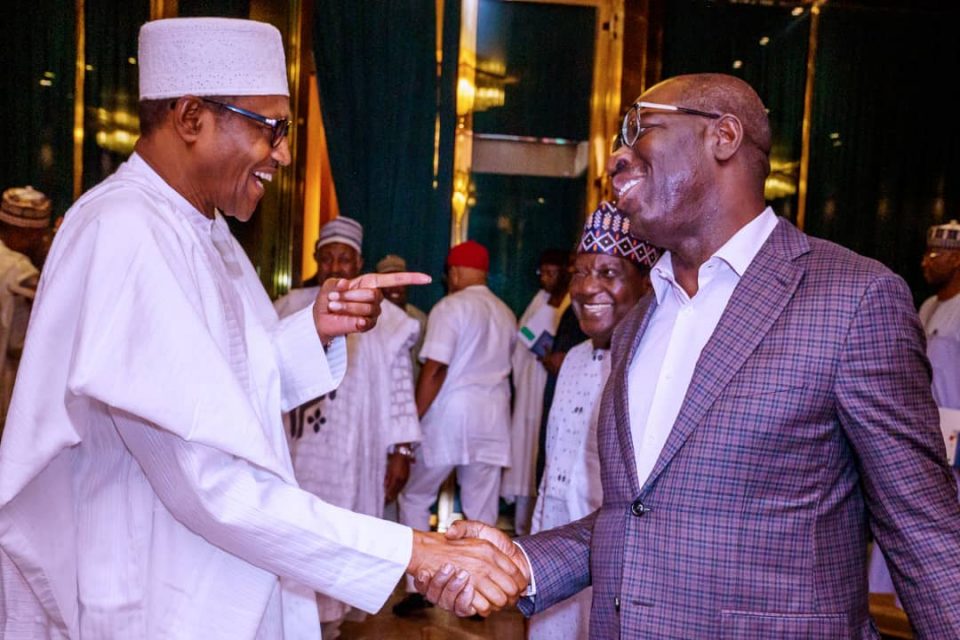 Obaseki, who polled a total of 307, 955 votes to defeat All Progressives Congress’s Osagie Ize-Iyamu-Iyamu who got 223, 619 votes, according to the Independent National Electoral Commission (INEC).

The President, according to a statement by his Senior Special Assistant on Media and Publicity, Garba Shehu, commended the electoral process that saw the Independent National Electoral Commission declaring Obaseki winner.

In congratulating Obaseki, the President was further quoted as urging him to “show grace and humility in victory.”